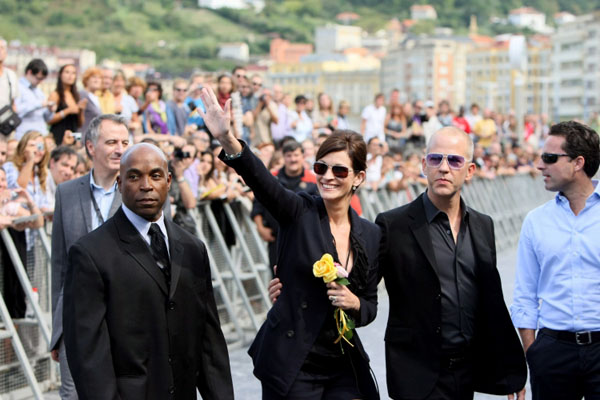 You may recall that in our 2 Day guide to the northern Spanish city of San Sebastián, we warned against planning your trip during the yearly International Film Festival. Well, for all those looking to ingratiate themselves into the glamor of the Continental film world, here’s your guide to one of the most majestic festivals this side of the English Channel. 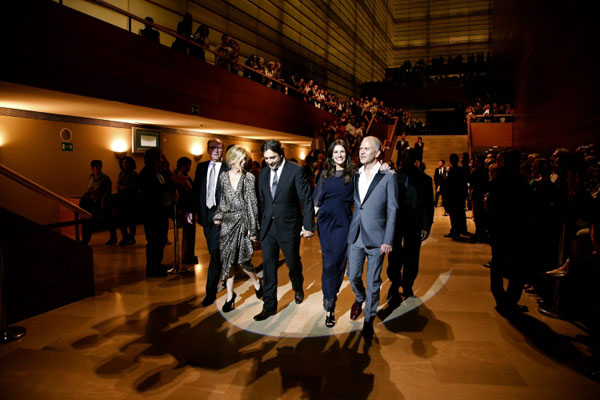 Your first job, once you decide to attend the festival, is to book a hotel. Unlike in much of Spain where it is possible to simply show-up in a town and find a room, in San Sebastián during festival time, booking a hotel a few months ahead of time is essential.

Tickets go on sale to the public for all screenings online and at the box office five days before the start of the festival and there is a four ticket limit per person.

Since 1986, the festival has given out the Donostia Award to one person who has made a significant impact on film. For 2010, it was Julia Roberts whose film Eat Pray Love, co-starring Spanish superstar Javier Bardem, premiered at the festival. Donostia is the Basque name for San Sebastián. There will be opportunities to snap photos of award winners and celebrities along the main promenade overlooking the beach in the center of town.

One of the best things to do in San Sebastián is eat, and you don’t need to go out for fancy meals either. Around early evening, head to the old part of town to participate in txikiteo- a pintxos (or small appetizer) crawl. The atmosphere is casual and the food unexpectedly delicious.