Home » Blog » Who’s Synth for Sale, Flying Across The Bay, and Welcome to Nollywood

Who’s Synth for Sale, Flying Across The Bay, and Welcome to Nollywood 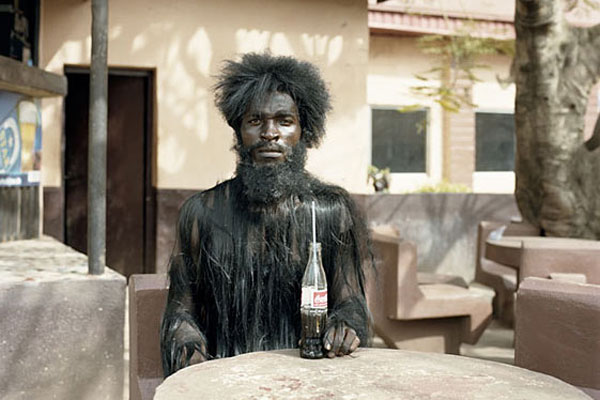 South African artist Pieter Hugo gives us a somewhat disturbing tour of Nollywood—that’s the Nigerian version of Hollywood for all you Nollywood novices out there. (Vulture)

Turns out that both Matt Damon and Jake Gyllenhaal turned down the lead role in “Avatar”, most likely because they read the script. (SlashFilm)

If you need to get to Oakland from San Francisco and you want to avoid rush-hour traffic on the Bay Bridge, just hop aboard a Delta flight. (BoingBoing)

London visitors take note—the staff of the National Gallery are on strike for better wages, forcing the closure of many exhibits. (Guardian UK)

His Holiness Pope Benedict XVI is against body scanners. Let’s just see how that goes over with the surlier representatives of the TSA. (Jaunted)

In preparation for the next “Pirates of the Caribbean”, The Black Pearl has dropped anchor in Hawaii. (Ain’t It Cool)

The synthesizer used to create the original theme music for “Doctor Who” is for sale on eBay. Have at it, fanboys. (Gizmodo)

Oh, and you’ve probably caught this already, but God bless the Onion for showing us what would happen if Lars Von Trier directed Denmark’s tourism ads. (The Onion)