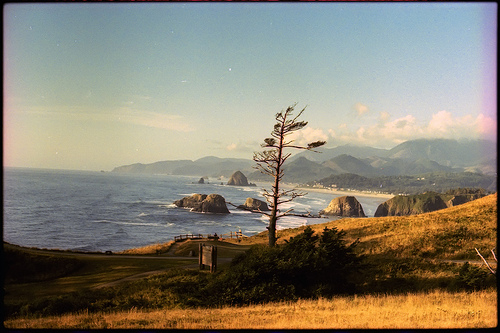 Robert Pattinson fans, rejoice: The massively popular ‘Twilight‘ series is headed back to theaters! Tickets are already on sale for ‘The Twilight Saga: New Moon,’ but you still have to wait two weeks until it hits the cineplex on November 20. Until then, let’s head to the Pacific Northwest to see where the scenes were really shot. 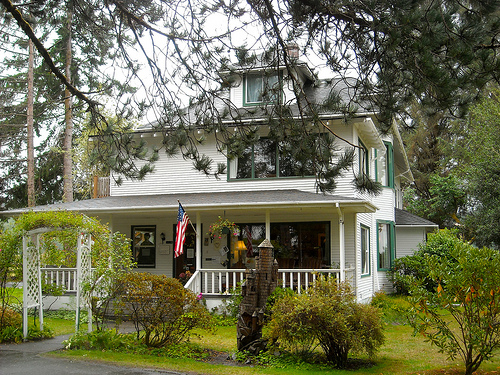 
In the film version of Stephanie Meyer’s vampire romance novel, Portland, Oregon and its surroundings stand in for the small town of Forks, Washington, home to the Kristen Stewart’s Bella and the rest of the Swan family. (Though the film wasn’t actually shot in Forks, the town still welcomes its fair share of ‘Twilight’ tourists, mostly from Germany and Japan. A popular site is the Miller Tree Inn (654 E. Division St., Forks, Washington; 360-374-6806), which inspired the Cullen family home.)

Another real-life Forks location, the town high school, was played by two Oregon schools — Madison High School in Portland and the nearby St. Helens High School. In St. Helens you can also see the Swan house — home of Bella and her father, Charlie — on South Sixth Street. The owners are happy to let you gawk; just be polite and do it from the sidewalk.

And like any high-school movie worth its salt, ‘Twilight’ goes to the prom. This time, the romantic View Point Inn (40301 E. Larch Mountain Road, Corbett, Oregon; 503-695-5811), just 20 miles outside of Portland, plays host to the final dance, the place where Bella makes a dangerous confession to Edward. 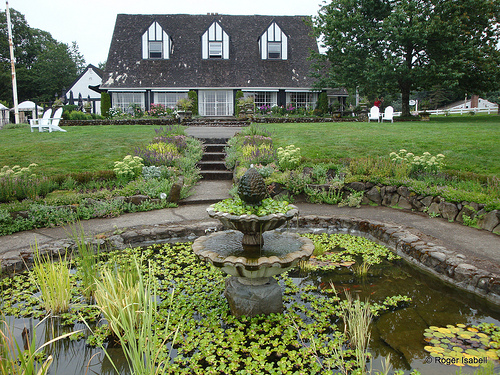 The film gets an added air of mystery from one of the Portland area’s most popular film locations — Indian Beach in Ecola State Park. With its craggy cliffs, towering pines and ragged shoreline, the park has played host to numerous films, including 1985′s ‘The Goonies‘ and 1991′s ‘Point Break‘. To visit, take the scenic Highway 101 (aka the Pacific Coast Highway) up to Canon Beach in Oregon, and make sure to keep an eye out for hungry nomadic vampires.

If all this sightseeing has you (21+ Twihards) working up a thirst of the non-heboglobin kind, you won’t be able to pop open a Rainier Beer like Charlie does in the film. The Seattle-based brewery went out of business in 1999.

Previous: The Scene In Six Sounds: Scotland
Next: It Happened Last Night