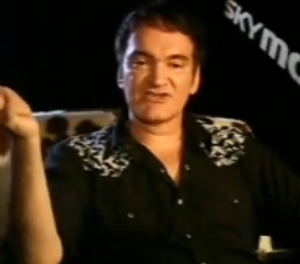 Just in time for the hotly anticipated ‘Inglourious Basterds,’ Quentin Tarantino has shared his top 20 flicks with Sky Movies. Not his all-time favorites, mind you, but the best that have come out since he started his career in 1992. The gruesome ‘Battle Royale‘ tops the list, and Tarantino even admits: “if there is any movie that has been made since I’ve been making movies that I wish I had made, it’s that one.” The rest of the movies are listed alphabetically. There’s a lot of horror, some comedy and some big surprises as the director candidly counts down his faves. The full list is after the jump. So…do you agree? [via Examiner]