Home of Sun Records, Elvis Presley, and blocks of blues joints, Memphis, Tennessee is where rock was born, where white bluesman stirred together black energy with Country tunesmithing to create the sound that defined the latter half of the 20th Century. But of all American music forms, it may be Soul that lies closest to the heart of this great musical burg, a relationship celebrated in the town’s Stax Museum. 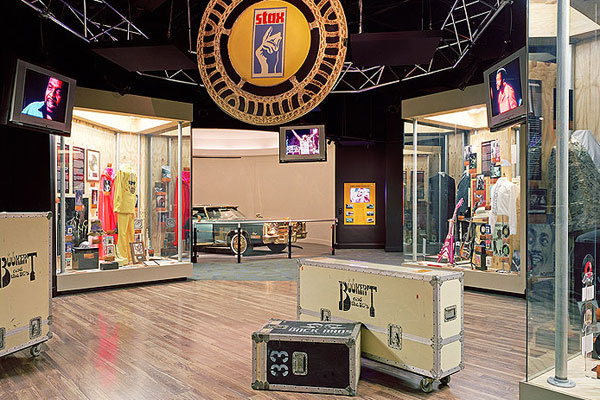 A tour through the art and artists of the legendary Stax Records, the Stax Museum of American Soul Music features costumes, photography, mementos, and more from musicians such as Isaac Hayes, Otis Redding, Aretha Franklin, and other legends. Booker T’s electric organ sits in one corner as sequined Tina Turner dresses and Albert King’s V-neck guitar occupy others. It’s a rich look at a musical form that had its roots in the rousing chorus’ of black Southern Baptist churches in the Delta and, like any decent genre, low-lit gin joins and dance halls. It was an electrifying mix of the sacred and the sexual that became a massive marketing engine starting from the 1960s on through today, flourishing even as one of its earliest and best supporters, Stax Records, closed in 1975.

Of all the museums in this country chronicling African American cultural history, few have managed to capture the joy and pain of the black experience with such verve—the poverty into which many of the musicians featured were born is contrasted by the evidence of their fame and success (take Issac Hayes’ peacock-blue 1972 Cadillac El Dorado, “complete with television, refrigerator, and gold trim” for example). Certainly, it’s probably the only museum you’ll visit during African American History Month with its own recording studio. 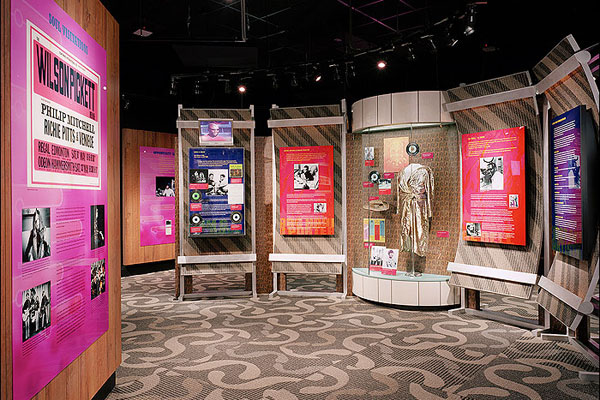 To explore more musical genres through the places that birthed them, and vice versa, pick up a copy of our “Travel + Music Worldwide”. 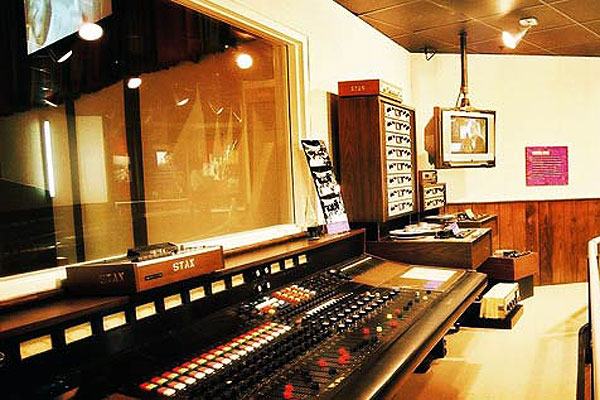 Previous: From Drag Queens to Coup D’États, MoMA Celebrates 40 Years of Documentaries at Film Forum
Next: Rarely Seen Picasso Surfaces at $112 Million Christie Sale of Munch, Van Gogh, and Others