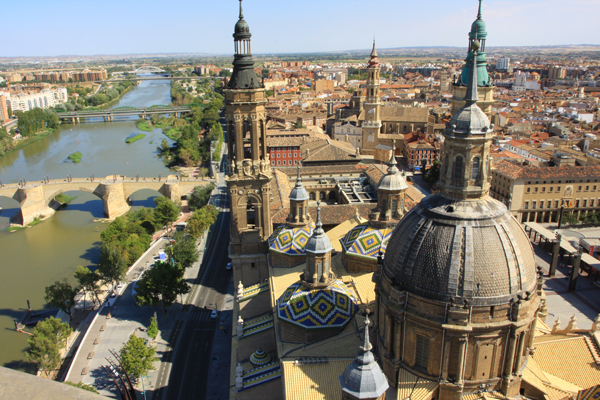 An hour and a half from Madrid, the capital of Spain, lays another capital, Zaragoza. Zaragoza, the 5th largest city in Spain, is the former capital of the Kingdom of Aragon, the kingdom that spawned modern Espana. 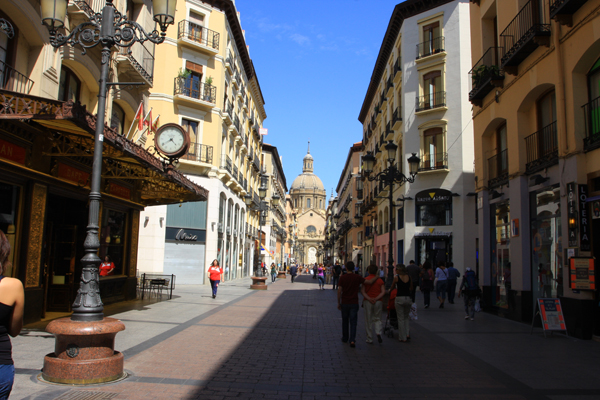 Zaragoza has a long history extending as far back as the 7th c. B.C. when it was a Carthaginian outpost. In 24 B.C., the city was invaded by the Romans and in 714 A.D., the Arabs came to call during their conquest of Spain. It wasn’t until 1118 during the Reconquista that Spanish Christians regained control of the city and made it the capital of the Kingdom of Aragon.

Many buildings from the empires that ruled the city are still visible today, making Zaragoza a must-see. But for those on the trail of Goya, Zaragoza is incredibly significant. The artist is the city’s greatest citizen and was born in a town nearby, Fuendetodos. The modest home where Goya spent the first few years of his life has been fully restored and is now a national monument. But it is in Zaragoza where his family eventually moved and where Goya studied, apprenticed and painted one of his masterpieces, Mary Queen of Martyrs, a fresco in the Basilica de Nuestra Senora del Pilar. This church is not only a magnificent piece of Baroque architecture, it was built on the spot where the Apostle James is said to have seen the Virgin Mary appear on a pillar in 40 A.D. 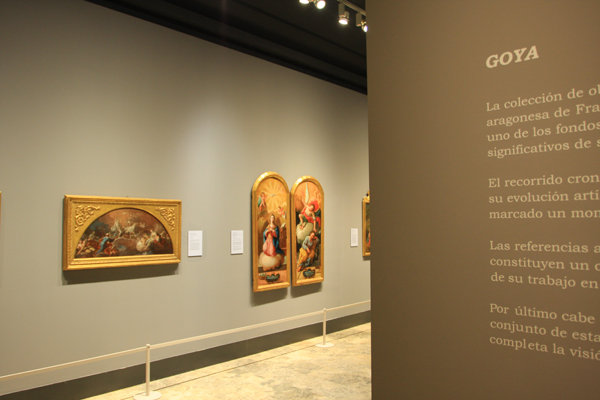 More of Goya’s works can be seen at El Museo del Zaragoza along with a superb archaeological collection since many Roman archaeological sites litter Zaragoza and are still being uncovered today including baths, temples, a theater and a market.

Most of the main city sites can be seen in the old town, including the spectacular Cathedral of San Salvador, or La Seo Cathedral, which was built over the main mosque and contains 12thc. Romanesque apses and a 15th and 16th c. interior. But slightly away from the city center is a not to be missed site, Aljafería Palace. Built as a summer residence for a Muslim ruler in the 11thc., it later became the palace for the kings and queens of Aragon.