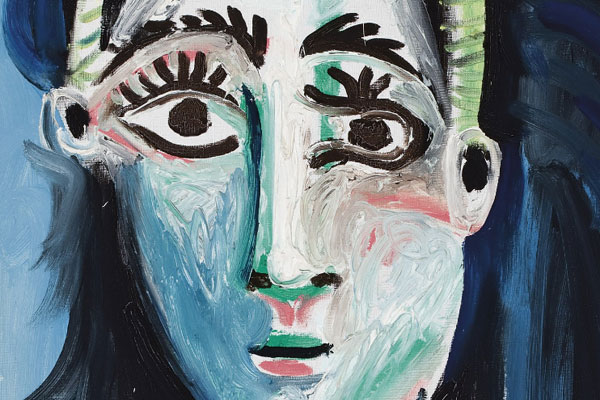 Pablo Picasso was no slouch—in his 92 years, scholars estimate he created over 50,000 works (1,885 paintings, 4,100 sculptures and ceramics, and some 12,000 drawings.) As many of his pieces appear in museums, thousands more are in the hands of wealthy and not-so-wealthy collectors. Still, the sale of his “Tête de Femme (Jacqueline)” (detail, above), a 1963 portrait of his second wife, Jacqueline Roque, managed to send quite a stir through the art world yesterday. 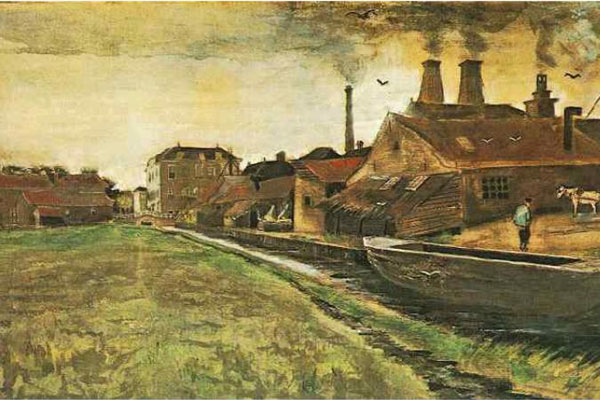 Unseen in public since 1973, “Tête de Femme” was only expected to catch £3 million to £4 million at Christie’s Impressionist/Modern Art Evening Sale in London late Tuesday. And yet, when the gavel banged, a buyer had offered £8,105,250 ($12,892,171) for the painting, which had never gone on sale before. Despite the recent ups and downs of the auction world, the chance to snap up a masterpiece by the man who’s life spanned the entirety of early to middle Modernism that had never been on the open market before proved a serious enticement for competitive bidding. It’s reminiscent of the 2004 sale of “Young Woman Seated at the Virginals”, a once-questioned Vermeer which sold for several times its expected price due to the sheer excitement of having a “new” work by a familiar artist on the block. While the most noteworthy sale at the auction, “Tête de Femme” only one of several masterworks up for grabs. 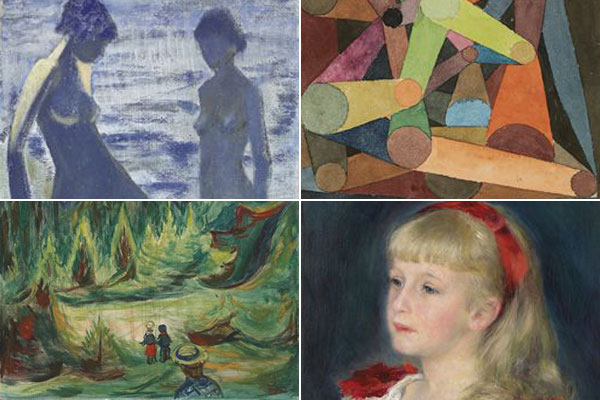 Works by Van Gogh, Matisse, Munch, Rodin, Renoir, Mueller, Moore, and others drove the total revenues for the Christie’s offering to $112 million, a healthy showing in a time where the art market may be back in swing, but economic uncertainty still looms. For those with dollars burning holes in their Gucci pockets, a Seurat and a few Picassos didn’t find interested buyers. Go get ’em.