Home » Blog » Lust, Lies and Monarchy: The Princes in the Tower

Lust, Lies and Monarchy: The Princes in the Tower 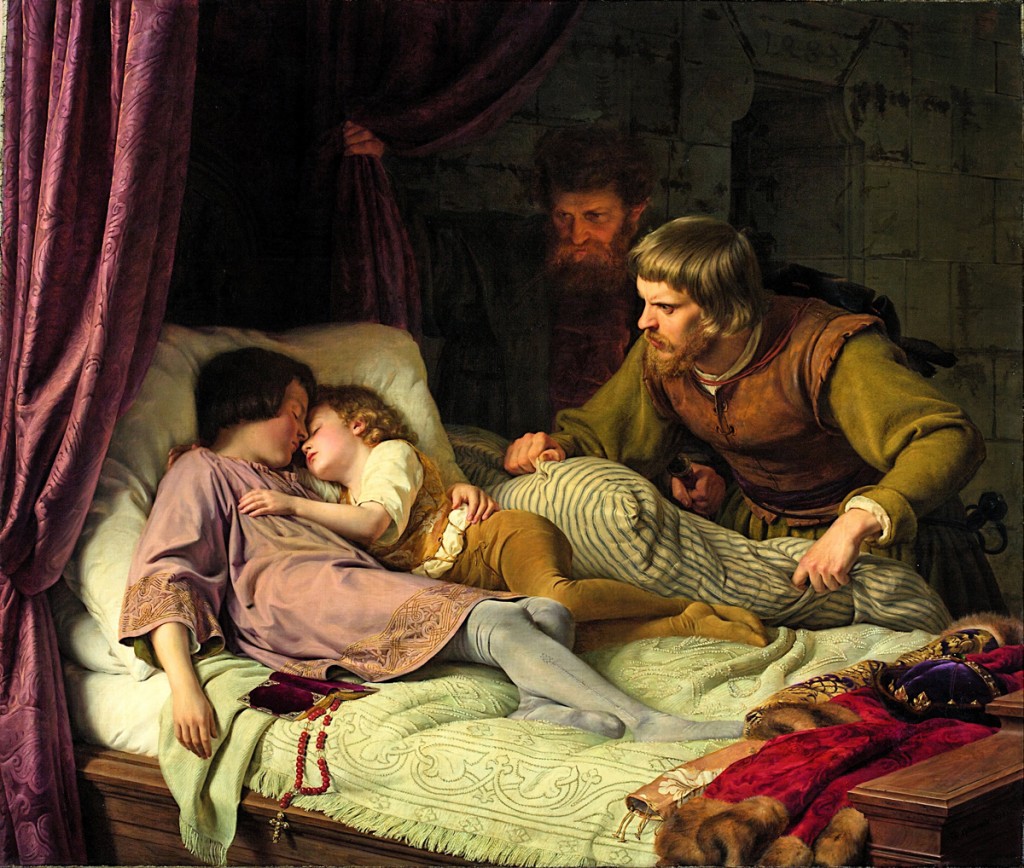 In the summer of 1483, two brothers, the elder aged twelve, the younger just nine, played games with each other as best they could within the few open spaces of England’s most feared prison-the Tower of London. They were mourning the death of their father, the king, and trusting that their uncle was looking after their future. But they were doomed, and the Prince Edward and Richard had only a few hours to live.

No one knows what really happened to the princes, the son of Edward IV, but most people believe the boys’ uncle Richard had the boys strangled inside the Tower of London, and their bodies were then secretly buried there. Richard then took the throne for himself, the notorious hunchbacked Richard III that was immortalised by Shakespeare. Richard III did not enjoy the throne for long, dying in battle two years later.

In the 17th century the bones of the young princes were discovered by workmen in the Tower of London and later interned in Westminster Abbey. This horrific child murder has fascinated and appalled people ever since. In the 19th century history paintings depicting dramatic events of the past were particularly popular and artists knew their market. Theodor Hildebrandt’s painting The Murder of the Sons of Edward IV (1835) is a prime example. 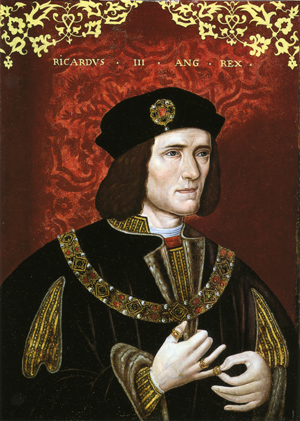 For more fascinating stories about UK royal families, check out Lust, Lies and Monarchy: The Secrets behind Britain’s Royal Portraits by Stephen Millar! This volume is sumptuously illustrated, includes family trees and a timeline, and features four Royal London Walking Tours with maps. 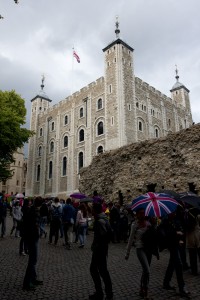 Previous: Tokyo Mindscapes received an honorable mentio
Next: The Wall: The Refugees’ Path to a New Republic

The Mailbox in the Forest

The Mailbox in the Forest