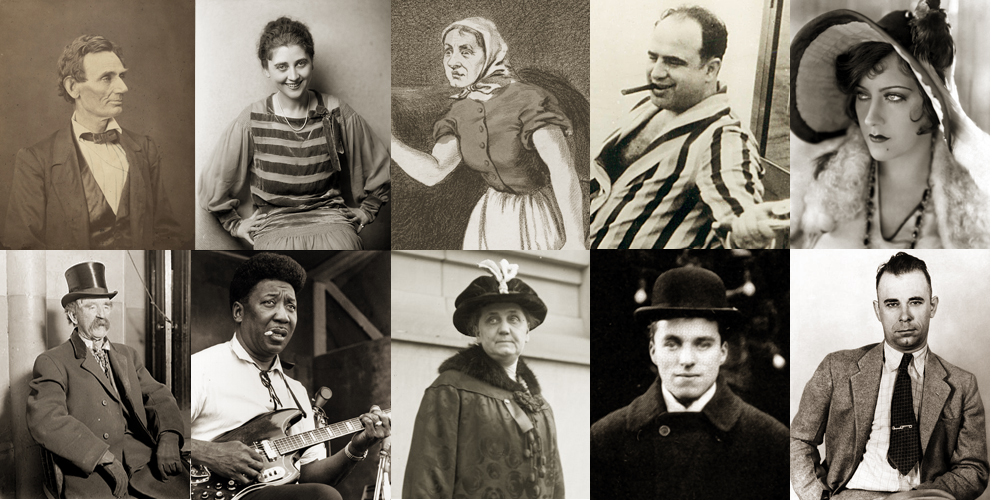 Chronicles of Old Chicago is reviewed highly by Chicago Tribune. This is a must-read book for American history buffs, Chicago residents, baseball fans, political historians, tourists, and you!

“Though “newer Chicagoans” are here (the late Roger Ebert, Oprah Winfrey and Barack Obama), it is the “old Chicago” of the title that is the real star, the Chicago of the popular imagination and the Chicago of history. And as with all Museyon titles, the combination of archival photographs and new photographs is stunning.

Author Adam Selzer offers a fast-paced and entertaining history of how Chicago began and then follows its trajectory to the present day. He begins with the Battle of Fort Dearborn, but then discusses another tragic event when the city had to reinvent itself after the Great Chicago Fire of 1871.

Chicago history is full of colorful characters with colorful names, and many of them are here, including George Wellington Streeter (the “captain” of Streeterville) and “Bathhouse” John Coughlin and Michael “Hinky Dink” Kenna, the powerful politicians who ran the corrupt 1st Ward with iron fists. A chapter is devoted to the brief era when Chicago was the film capital of the world and Charlie Chaplin roamed its streets. Of course, Al Capone and the St. Valentine’s Day Massacre are here, as is the infamous Black Sox scandal, but so is Jane Addams, Resurrection Mary, the real-life story behind the musical “Chicago,” Bughouse Square, Chess Records and more.

It features walking tours, too, from the Loop to Lincoln Park.”

For more information, check out Chronicles of Old Chicago!
Available in stores and online now.