Lloyd-Webber and Others Look To Adopt Abbey Road Studios 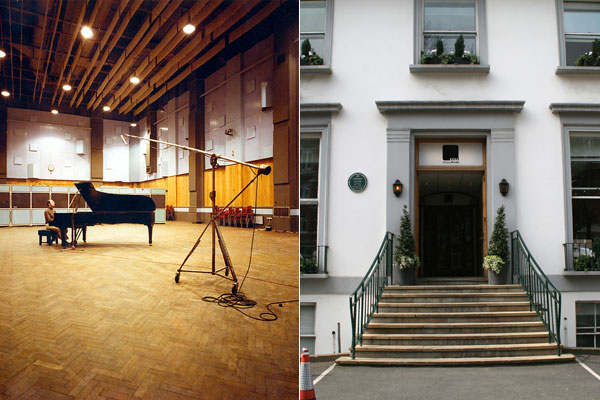 No sooner did we mention the fact that record-company giant EMI is reacting to several quarters of low returns by putting the legendary Abbey Road Studios on the market than a group of interested parties left a notice about a grassroots effort to buy and preserve the place where most of the Beatles’ catalog and dozens of other genre-changing albums were recorded. You can even get in on the fun by donating via Paypal. You’ll have some pretty high-level competition though. In addition to England’s National Trust—which already owns the childhood homes of Beatles Paul McCartney and John Lennon—forwarding a plan for purchasing the music Mecca, Broadway and West-End composer Andrew Lloyd-Webber has expressed interest as well. Seems we might be headed to a bidding war on this unique piece of sonic history.

For more trips into a planet of sound, pick up a copy of our “Music + Travel Worldwide”. You won’t need a mortgage to enjoy music where its made.

Previous: Gorey’s Tribbles, Ministry of Sound Under Threat, and Lil’ Wayne’s Real-Estate Bubble Pops
Next: Vice Film’s “The Ride” Saddles Up Bulls and Winnebagos on a Cowboy Cross-Country Quest